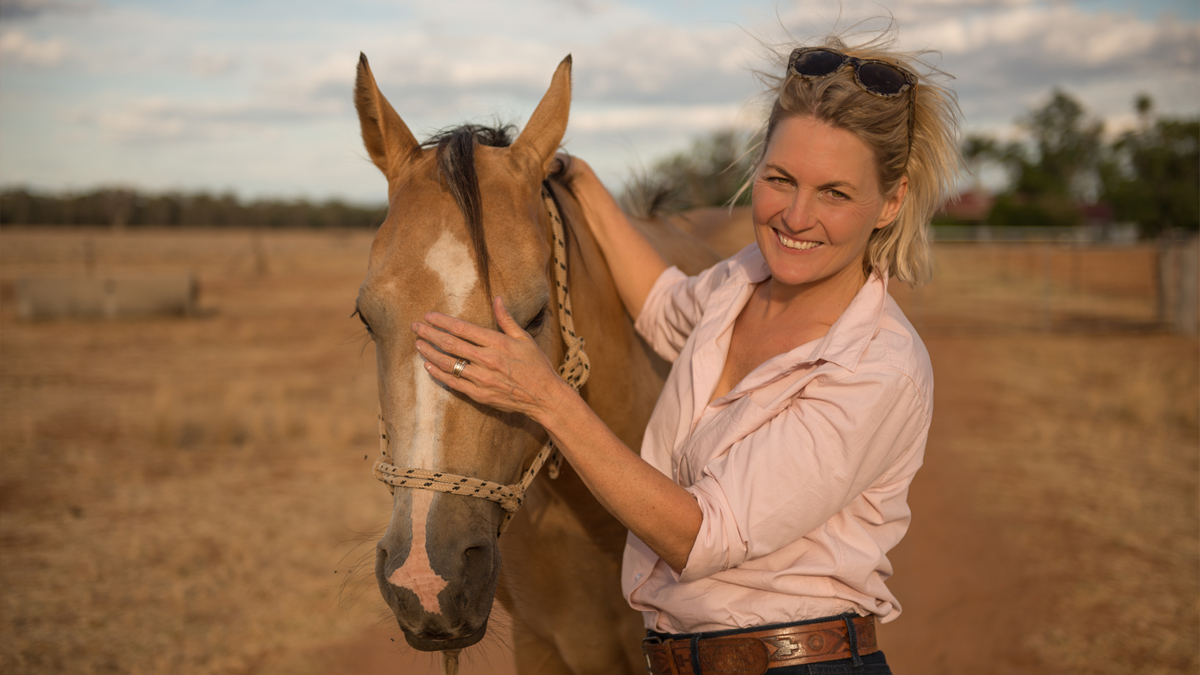 UC 342: Sober in the Country with Shanna Whan

Sober in the Country is a national rural conversation fiercely led by country woman Shanna Whan. After surviving and making a full recovery from alcoholism and near death in a small country town with no support – she’s now using her powerful, raw story to positively impact lives across rural Australia.

In this online space, a rapidly growing tribe of like-minded rural Aussie peers are now gathering to openly discuss, question and positively change their own choices with alcohol and the underbelly and real costs of our booze-worshipping culture in remote and rural areas.

Shanna’s down-to-earth approach, infectious humour, and her national rural network — along with plenty of lived experience has positioned her as the perfect spokesperson to publicly challenge the entire social license around booze in the bush. And, it’s having a huge impact.

Her profile was lifted in early 2018 when she was a prestigious NSW/ACT AgriFutures Rural Woman of the Year finalist recognised for her tireless work as an ambassador, volunteer, speaker, blogger and ‘unconventional educator’ helping raise awareness around not just alcohol abuse but indeed as a well spoken and passionate advocate across many connected rural health issues as a whole.

Shanna Says “I actually represent many, many rural men and women in a similar boat. The only difference is that I choose to speak openly and candidly about my story. Because not even nearly enough is being done in this space for our peers. So, I decided to call that out and to basically be the change that was so very overdue and necessary.”

Shanna is now being positioned alongside celebrities and influencers like Maz Compton and Talitha Cummins as the (only) ‘official rural ambassador’ for leading national alcohol awareness charity and movement Hello Sunday Morning. The Chatters became infatuated with this articulate passionate woman.