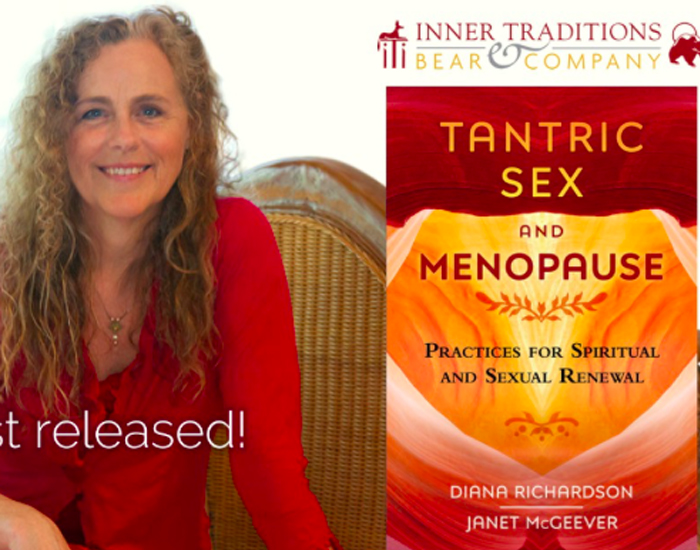 Janet is the co-author of ‘Tantric Sex and Menopause – Practices for Spiritual and Sexual Renewal’, a practicing psychotherapist since 1999, and TEDx speaker in Noosa, Australia in 2013. She is co-presenter of the life-changing ‘Making Love Retreat’ for couples, as created by her mentor and co-author and originator of the ‘Slow Sex’ movement, Diana Richardson, in Australia since 2012.

She has been a facilitator of women’s work for some 20 years and has had a long-held interest in the area of relationships and sexuality, holding couples retreats since 2009. Now 58, she had a difficult time having an early menopause at 38, where she felt like her body didn’t work anymore sexually. The discovery of ‘The Making Love Approach’ in her mid forties, initiated a profound re-awakening of her body and subsequent healing, despite the apparent obstacles that menopause created. She found that the pathway of menopause, and its effects on the body, heralded of a new sensitivity that was to be honoured and which catapulted her into a unique pathway to ‘changing the way we make love’ that was to become her life work.

Janet is the creator of ‘Womantime – Ancient Wisdom for the Modern-Day Woman’, a feminine self-care retreat and 6 month course that grew out of the writing of the book, ‘Tantric Sex and Menopause’.
https://janetmcgeever.com/womantime
www.makingloveretreat.com.au

The Chatters had a lot of questions for Janet. Enjoy this deep dive into sexuality.