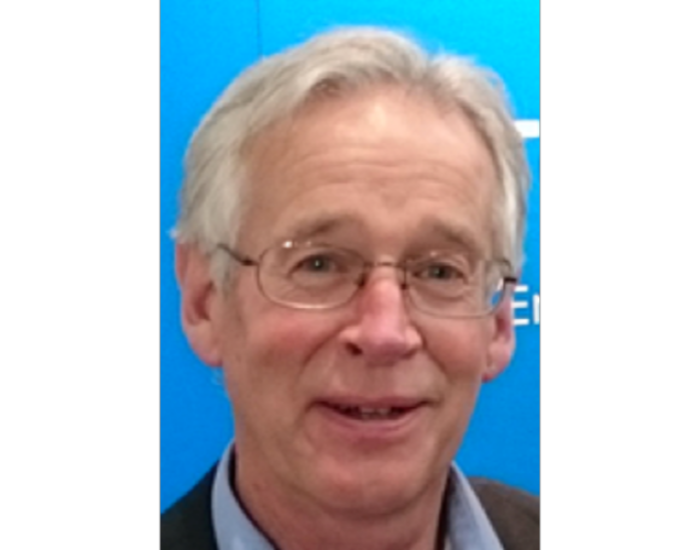 The chatters have had a lot of speakers on about EMF’s, they’ve also asked some pertinent questions about EMF’s for many of their guests. This week Gary Woolens comes on to talk about native (rather than non-native) EMF’s ones that come form the ground.

Gary has been doing PEMF (pulsed electromagnetic field therapy for two and a half years. He got into it for personal reasons and it evolved from there.
Gary was in a boat accident thirty years ago where he broke his back. He experienced extreme pain and the specialists said there was nothing that could be done as the major sacral nerves and blood vessels ran through four openings on each side of the broken sacrum.
He was on crutches for seven months with pain levels of seven on up. While the major pain finally subsided after about nine months, he was left with chronic pain and stiffness that ebbed and waned in varying degrees over the years. He tried complementary or alternative therapy but nothing lasted.

He found out about PEMF, did lots of research and loved the science behind it, purchased a system as he couldn’t find anyone doing it in Australia. Four days, twice a day on the full body mat and the pillow pad and 95% of the pain was gone. Sleep has also improved.
Gary studied a Pre-Med major for four years but ended up with a degree in Psychology as Allopathic Medicine was just symptom treating to him. He went on to Graduate School in parapsychology and Eastern studies but dropped out when I met a teacher who taught on many levels about health, personal and spiritual development.