Home > Shows > Up For A Chat > UC 327: Water, Light and Magnetism for Health with Dr Jack Kruse 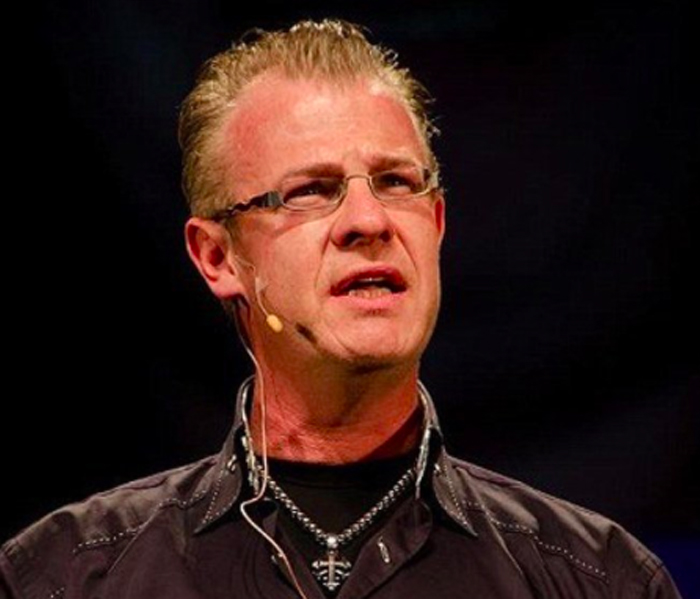 Dr Jack Kruse is a neurosurgeon from New Orleans, he was on Up for A Chat in 2014.  Dr Kruse wants to make  a difference.  He is brash, knowledgable and confronting.  The Chatters are shell shocked and feel like they have had a full frontal assault by the end of the interview.  His three pillars for health are; water, light and magnetism.  He believes our 6th greatest extinction has been created by the making of our own asteroid – 5G and non native EMF’s.  He tells the Chatters after the interview, that they have to up their game, ask the right questions, and polarize the audience.  While you hear the first hour the Chatters have with Jack, the second hour, not recorded, brings out Jacks caring nature.  He has answers and they are not hard; watch the sunrise everyday, reduce blue light in your life and drink low deuterium water.  The Chatters suggest you don’t listen to this episode with your children in the car, its explicit, scary at times and confronting.