Kelly was a member of the 1998 inaugural graduating class of the New Zealand College of Chiropractic.

Besides his chiropractic degree he also holds a Bachelor of Science majoring in physiology and a PhD in Health Science from the University of Auckland.

He has won a number of international research awards and is on the editorial board of two peer reviewed chiropractic journals. Kelly worked in private practice as a chiropractor for 10 years following graduation and has taught at the New Zealand College of Chiropractic since 2000 and is currently the Dean of Research at the College.

Kelly enjoys New Zealand’s great outdoors and loves to get out fishing, diving, and sailing when he’s not in front of his computer. 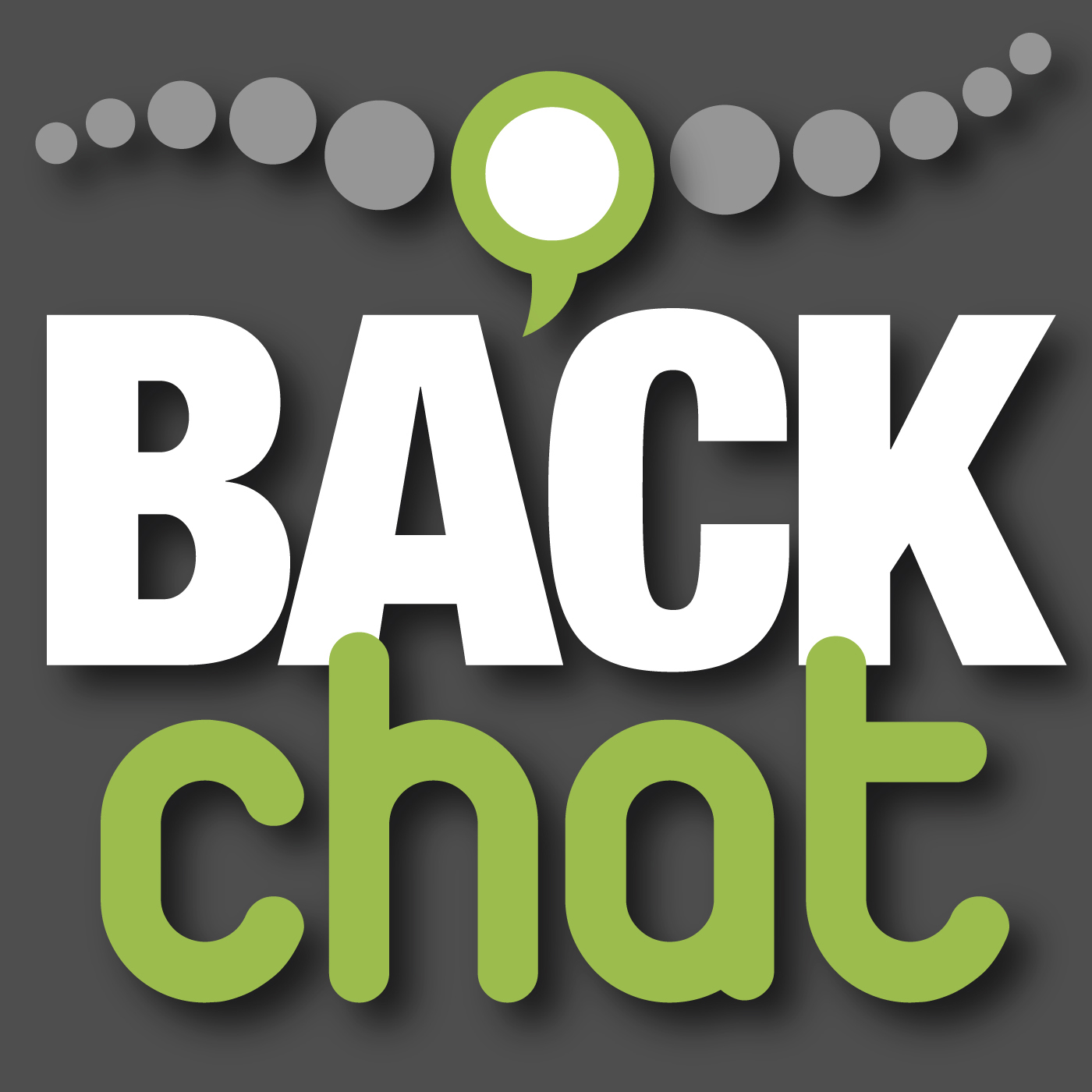 BC 45: Dr Christabelle Yeoh Headaches and its various nutrition and environmental triggers