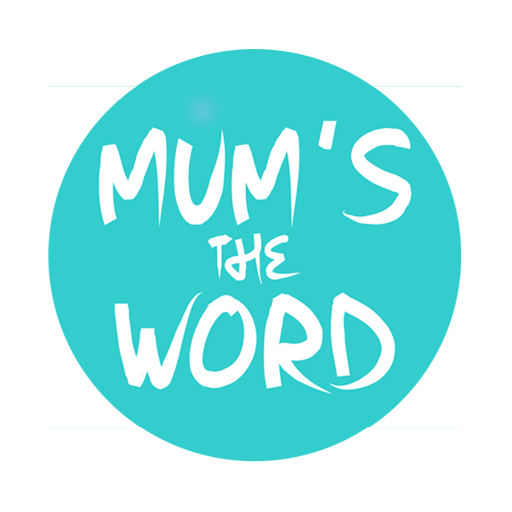 It was so lovely to have Edwina share her insights. A mum of 4 a Naturopath and a recent graduate of The Changing Habits Course, Edwina had so much to share on our interview.

Prior to starting Eudaimonia, I spent 15 years as a mother to four beautiful kids, 7 of those years being a solo gig. But to take a leap even further back, I had only recently graduated as a Naturopath when my first bub arrived. Needless to say I didn’t get much of a chance to grow my business as a naturopath because inside the next three and a half years I managed to pop out another two mighty fine human specimens. Number four came along four years later …. sheesh that was a big gap!! However all these lovely little people certainly proved to be mighty fine human guinea pigs in my endeavour to produce flourishing humans.

Throughout this time, despite all my knowledge and best efforts I struggled to flourish. I was at times 20 kgs overweight, and constantly tired. Whilst this certainly bothered me, I always had a great excuse ….. Big build (Ha) ……. Mother of four ….. Single mother …… normal life challenges …… ra ra ra ……

I knew there had to be a solution.

I became determined to find it.

(1) Knight in shining armour! Short version of an absolute fairytale……. I was totally set up by mutual friends to meet a lovely South African man whilst he holidayed in Australia. Had 3 days together. Fell madly in love. Man left country. Skype went into melt down. 1 year later Man came back. This woman HAPPY! Oh yeah baby! Happy = Healthy

(2) I tapped into the awesome inspiration that is Cyndi O’Meara. It was through her that I eventually stumbled upon her 4 Phase Fat Elimination Diet….. finally I was equipped with a tool to help me work out what foods really worked for me and what didn’t. Finally my health took a massive leap in a positive direction.

In February of 2015 Cyndi released the Changing Habits Education Course, and you can bet that I was numero uno in line to sign up. This was the golden ticket I needed, in order to re-engage my confidence, and to share my passion for Nutritional Medicine with the world. So head down bum up, I worked my but off and was super thrilled in December of 2015, to be one of only 15 Inaugural Graduate from this wonderful course.

So it was with a combination of life experience and dedicated study that I started Eudaimonia as an avenue to share my passion with those that want it.

About Mum’s The Word A podcast dedicated to mums and mums to be to provide the natural, honest, and reliable resources they need to keep their families happy, healthy, and safe.