In a former life Marcus Pearce was a workaholic journalist, radio and television producer. That past life included an obsession with AFL football, which led him to create The Run Home on Victorian all-sports station SEN 1116, and work as an associate producer at Channel Nine’s The Footy Show.

The beginning of the revolution came when he met his now-wife Sarah, a wellness chiropractor. Embarking not just on a magnificent relationship but a complete lifestyle and philosophical change, Marcus began to slowly take away his least healthy habits and replace them with life-extending, empowering ones.

The transformation from an addicted smoker to extreme (not necessarily healthy) vegan (sometimes raw) and now back again to somewhere in the middle has taken him on an incredible journey where he’s met and worked with a range of leaders in the health and empowerment world including Tony Robbins, Dr John Demartini and Eddie McGuire.

Marcus is passionate about teaching people not to silently approve what we read in the papers and online, watch on TV and listen to on the radio. Instead, Marcus is about relentlessly challenging people to be their own person, their own “scientific researcher”, their own creator of health, so that they can live their life on their own terms and not someone else’s. 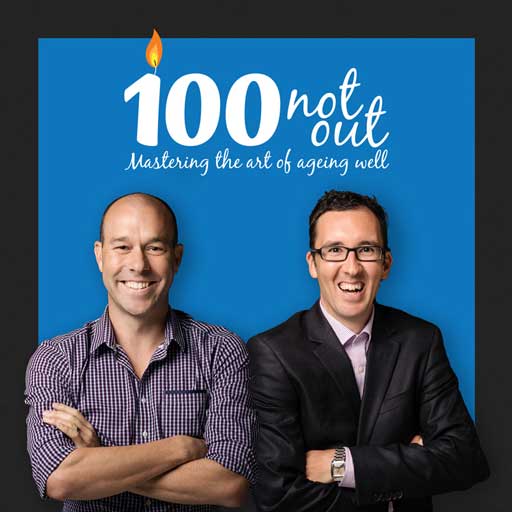 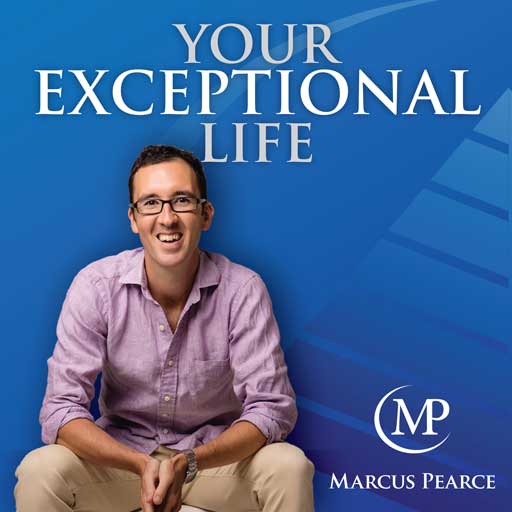 Marcus Pearce takes you on an honest, sometimes funny and always energetic weekly audit of the 8 areas of an exceptional life - your career or life purpose, movement, social life, nutrition, love & relationships, growth, wealth and spirit. The Go Vita podcast is the dedicated show of Australia’s largest health food co-op. A season of Go Vita podcasts are released in conjunction with the Go Mag - Go Vita’s quarterly magazine full of insights on how to live your healthiest life. Marcus Pearce and Brett Hill are fascinated by what it takes for someone to really breakthrough on their health and wellness journey.

100NO 451: Diet panic, shaving with avocado and other lifestyle lessons

100NO 450: Raising Children – What we would have done differently & wish we knew earlier 100NO 449: The Art of Generosity in an often-selfish world