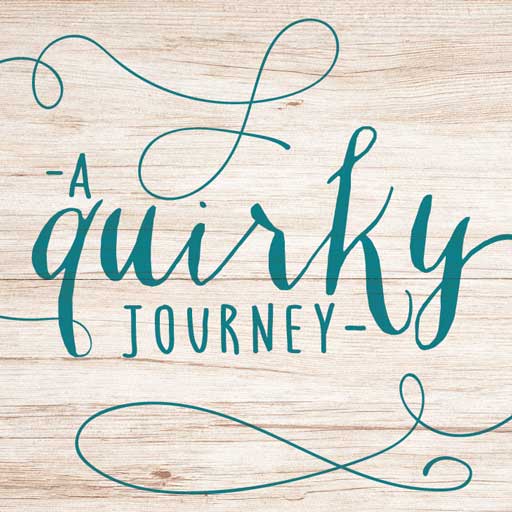 Fouad drops a bombshell in this episode… He has decided he needs to get more serious about gut healing, so he has started GAPS Intro!

Fouad has been eating a whole food, gluten free, mostly paleo diet for about 7 years, but realised he had deeper healing to do. It all became clear to him when he decided to quit coffee (his best friend of 20 years!) and realised the coffee had been masking symptoms like tiredness, histamine reactions, and body pain. Tests showed his body has been struggling with an autoimmune disease and a major dust mite allergy, so GAPS was the obvious next step in his healing journey.

He’s been on GAPS for 4 weeks now and is on stage 2, taking his time to heal properly. We talk about how it feels to begin GAPS, how to know when to move on to the next stage, what some foods are that he’s loving and how he’s getting creative with the recipes, and the improvements he’s already seeing in his health.

There’s lots of laughs in this episode as Fouad talks about getting serious with gut healing while still enjoying your food (despite ditching the coffee!). Join Jo and Fouad for a bit of fun and lots of inspiration in this ‘back to basics’ gut health episode!